Hillbilly is the New Black: Why T&D Professionals Need to Read J.D. Vance’s “Hillbilly Elegy: A Memoir of a Family and Culture in Crisis” 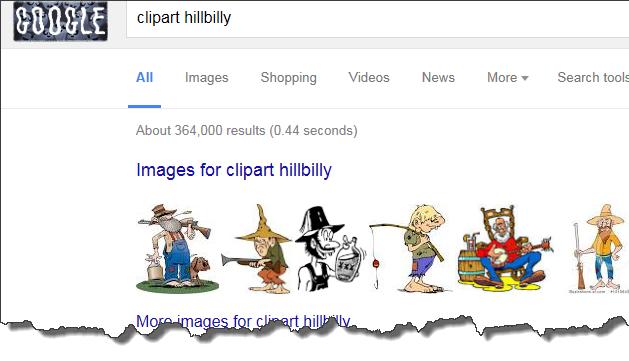 Whatever the outcome of the upcoming US presidential race, we are now faced with peoples who have once again hitched their hopes onto a set of fatuously flawed candidates. The long slog of a campaign has left us tired and raw, partly due to the incessant picking of our own emotional scabs. What hath we wrought?

We hath wrought a resurgence of interest in Appalachia. Not just the geographic location, but the metaphorical brand, the polar opposite of Brooklyn. We are once again dumbstruck, blindsided by the rage of a ridiculed, mostly forgotten segment of the American diaspora: whites of Scots-Irish descent hunkered in their “hollers” (aka “hollows”), psychically self-isolated by a mixed-blessing of group identity. Though this time around, Appalachia represents the broader white, working class, the focus of Vance’s book remains Appalachia.

Vance presents us with what social scientists term a “case study.” A case-study memoir with loosely drawn boundaries around the unit of analysis. Vance is an “insider, insider” researcher: He is from Appalachia, and he is writing about Appalachia. He is writing about his own family. He is writing about himself. His story tracks his immediate family from rural Kentucky to industrial Ohio; a migration taken by many others. Vance himself manages to graduate from a state university in Ohio, and, eventually, Yale Law School.  He clerks for a federal judge. He is now a principal with a successful, San Francisco financial firm. He is a frequent guest on television news panels.

To be sure, there is the requisite admixture of abuse, alcoholism, and alienation necessary for a modern memoir. But, it is Vance’s almost think-aloud narrative, his ability to surprise both the reader and himself with his insights that makes this more than a good read. That, and the hard data from research findings about Appalachians. What makes this a necessary read for T&D professionals is the treatment of informal, incidental, and formal learning. What role does social-class identity play—positively or negatively—in our lives? How does a group of people purloined for decades in popular media pull itself up by its collective and individual bootstraps? Vance is “saved” by an amalgam of key family members and by a stint in the Marine Corps.

Popular media has not been kind to these folks. From the Ma and Pa Kettle films of the 1940’s and 50’s, through the unmitigated hegemonic television series from back-in-the-day Beverly Hillbillies, Hee Haw, and The Dukes of Hazzard, to the modern-day, reality TV exploits of Hillbilly Handfishin’ and Duck Dynasty. And, lest we forget, Li’l Abner: The iconographic comic strip that ran for some 43 years in hundreds of U.S. papers, and even in foreign papers! Authored by a Connecticut Yankee, Al Capp, it “had a profound influence on the way the world viewed the American South” (Inge, 2011).

It is believed by some that education is the escalator out of poverty. It is imagined by many that a dramatic, upward change of social class requires a “My-Fair-Lady” miracle: the dedicated workings of Professor Henry Higgins and his colleague, Professor Pickering. The rain in Spain may fall mainly on the plain, but as Vance’s MawMaw told him, “…even though you never start a fight, it’s maybe okay to start one if a man insults your family.” (Vance, 2016, p.66).

The term “hillbilly” itself is understood by some to be ugly and derogatory. To others, it is simply who they are. It is the term used unapologetically by Vance. He uses it in much the same way that gay people reclaimed the term “queer.” Currently, the topic and term hold some cachet, particularly in the North. A companion to Vance’s tome is White Trash: The 400-Year Untold History of Class in America by Nancy Isenberg, also published in 2016. And mostly because of the contentious presidential campaign, hillbillies and white trash—whether or not they are merely attention-getting synonyms for a subsection of the white, working class—are “hot.” But nothing remains “hot” for long. Hopefully, we will learn and do something useful this time around.  We ignore hillbillies–and white trash–at our own peril.